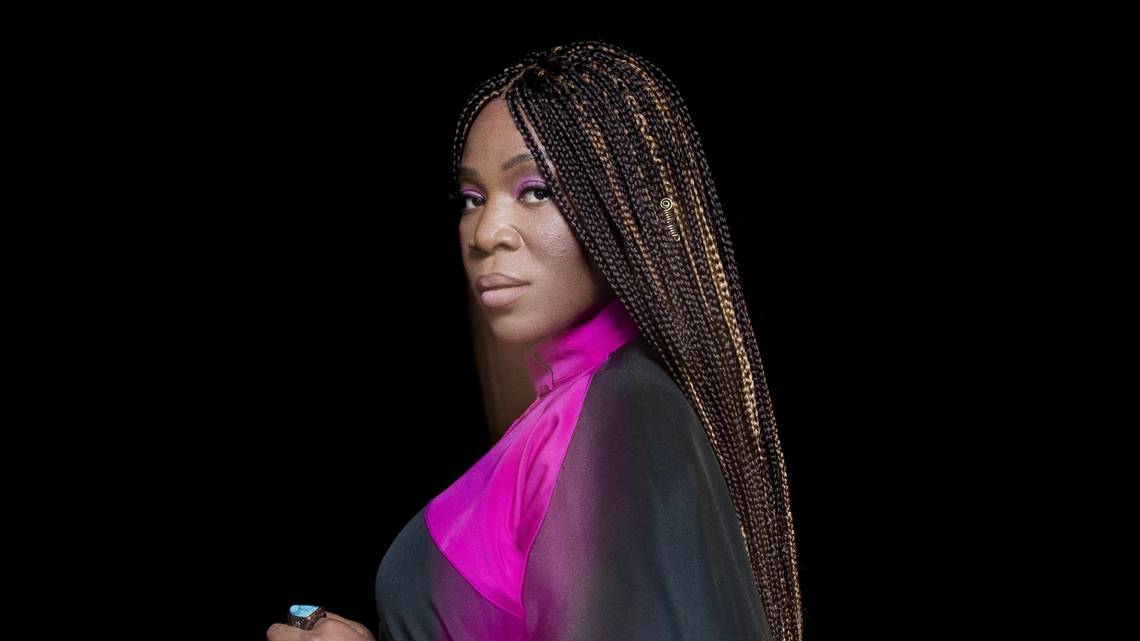 It’s not surprising that Oprah Winfrey added India.Arie to her SuperSoul 100 list of visionaries and influential leaders. The Grammy winner is a refreshing straight shooter.

The R&B singer-songwriter will perform May 1 at the Carolina Theatre. Arie, 43, called from Nashville to discuss her long-awaited album, “Worthy,” which was released in February, and what musician comforts her most.